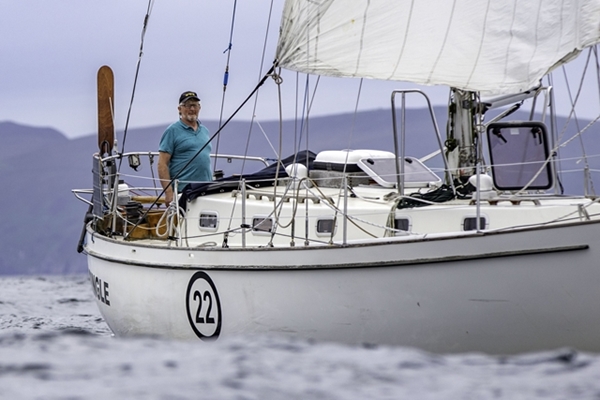 When the Golden Globe Race started in 2018, I never thought that I would be lucky enough to be a part of the 2022 race, but here I am.

I am also lucky to have access to my boat during the pandemic here in Ireland if needed, and Covid 19 is not bad where I live. But we can’t work on boats for now, found it hard at first as I had planned to lift her out for the winter.
I got over it after a day or two, am working at home on hand grips, a door for inside the companion-way, and in the cockpit, a support for two new Harken 40 self-tailing winches that are ordered. Hopefully at the end of November, things will open up so I can lift out in Dingle.
If so, can fit the two Harkin 40 winches for the spinnaker, the inside jib, a new feathering prop, a new floor in the cockpit lockers in case water gets in. Could happen during a knock down or a 360, it would drain into the cockpit, which is self-draining.
Solar panels, and two extra deep-cycle battery’s in a box under new floor in cockpit lockers.

The deck lines have to be led aft to the cockpit, I am in the proses of ordering the hardware from Mast & Rigging Ireland, who are great to deal with. They are getting the winches for me also.
Inside jobs include a SSB radio, Paper Weather Fax, AIS Transponder to GGR standards, a Ham Radio receiver, and a crash bulkhead in the fore-peak. During my sail- training last year I found damp, and salty spray got in the companion way, so I will fit a door inside and a flap outside the existing storm boards, that should do the job in heavy weather.
It is important to be comfortable and dry when living in a small space for nine months.
I would also like to change the setup of the running back-stays on the mast and fit a Radar Reflector to GGR standards. Be great to get these jobs finished before the spring. As part of my sail-training in 2021, I will sail form Dingle around the south coast of Ireland, up the Irish Sea, stopping in here and there.
Then it’s off up to Iceland. When I get there, I will look to see if there is a weather window to sail to the NE of Greenland and/or a volcanic island 400 miles North of Iceland called Jan Mayen.

It’s a hard life thanks be to goodness! 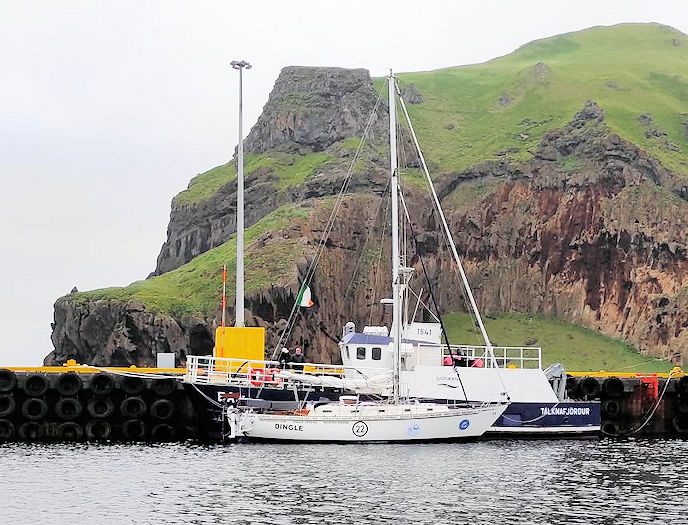 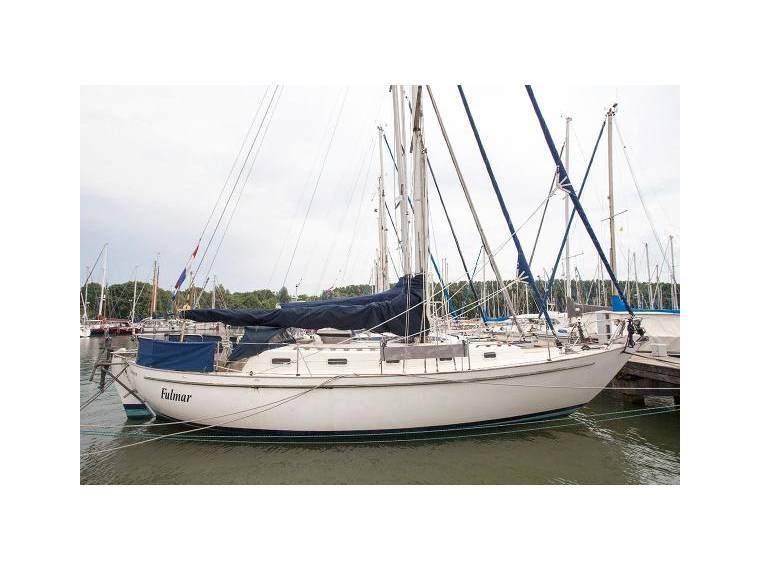