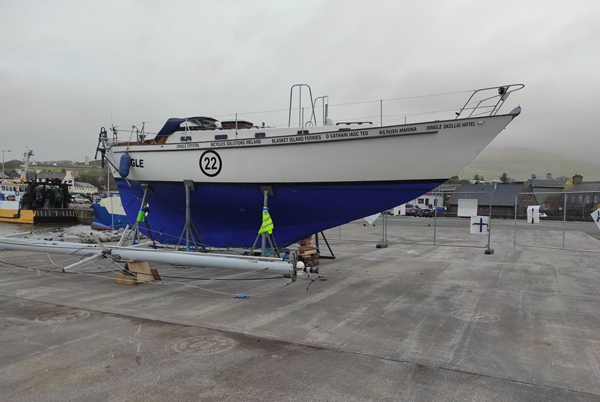 In 2018 after entering the GGR22 I decided the best boat for the race would be a Saga 36, the search began. There were two North of Amsterdam, built by K.R. Skentelbery & Sons. One with a 16 meter mast of which 16 were made and one with a 14meter mast and a bowsprit of which many more were made. (phots att) I decided on the one with the tall rig, but did expect to apply to the GGR to change the mast to 14 mitres and add a bowsprit. After sailing from Amsterdam to Les Sables delonne and home, I knew the taller rig had a better chance of winning the race, so tall it will be.

AzoresA strong mast is one of the most important things to get right, working on that all the time, getting great help from Mast and Rigging Ireland, and by the start of the race, I believe the rig will be able to survive a 360° role. Hopefully this is something that will not happen, but if it does, I will varnish over my footprints on the cabin roof.

AzoresOver the winter, I will also clean the hull under the water-line, fill, fare and seal, to improve her speed … Fit hardware on deck to run lines aft to cockpit … Fit two new Harken self-tailing winches donated by Irish Power and Process … Install an ICOM ic-m710 marine hf/ssb radio supplied by Bicycle Solutions Ireland … Fit bulkheads in the cockpit lockers, so when water gets in to them, it drains into the self-draining cockpit, and much more. 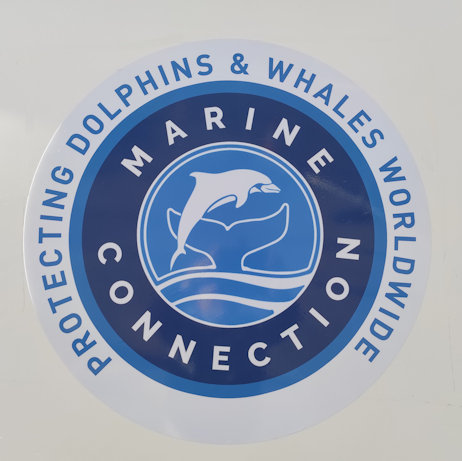 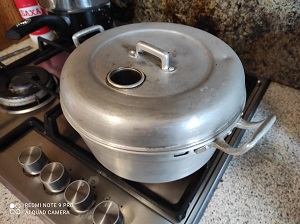 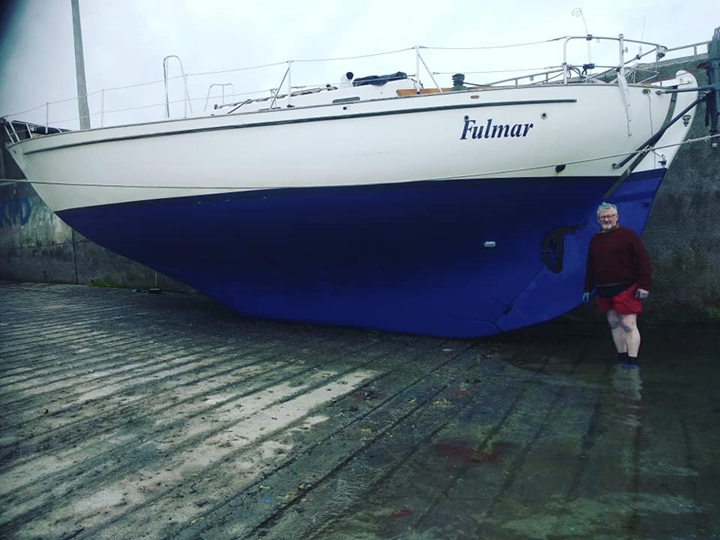